Mauritius is a dream location for relaxation 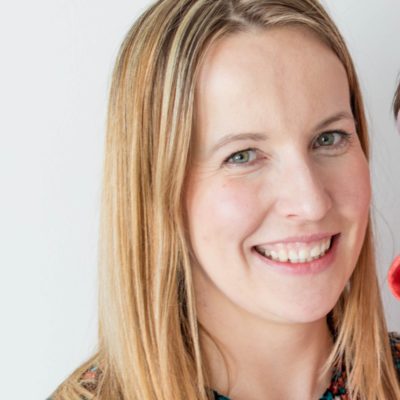 Mauritius will enchant you and uplift your soul, making you feel that you belong to the chosen few. Every visitor enjoys personal attention. Every encounter is an opportunity to discover a friendly face. Behind each smile lies the promise of a unique holiday. The contrast of a multitude of colours and tastes, the island, set in the turquoise sea, is an oasis of peace and tranquillity. Mauritius, a melting pot where past and present are smoothly blended together, offers an essential beauty that will compel you to return to its shores time and time again. May your stay with us remain engraved in your memory forever.

Of volcanic origin and generally sheltered by barriers of coral reefs forming natural, safe, crystal clear lagoons, Mauritius has long been a dream destination. Known to the Arabs as early as the 10th century, but officially discovered in 1505 by the Portuguese navigator Pedro Mascarenhas, the island was occupied successively by the Dutch (1598-1712) and the French (1715-1810), and was ceded to Great Britain in 1814 through the Treaty of Paris. On 12 March 1968, Mauritius became Independent. Republic Day was proclaimed on 12 March 1992.

Language
Most people in Mauritius are bilingual and are equally fluent in English and French. Creole and French are the main languages in the everyday environment and several oriental languages are also spoken.

Citizens of most countries do not need a visa or may obtain a visa on arrival to Mauritius for tourism purpose.

You don’t need a visa to enter Mauritius. On arrival, your passport will be stamped allowing entry to the country for 60 days. You will need to be able to provide evidence of onward or return travel.

a) A valid passport, where the expiry date is beyond the intended period of stay.

b) A valid return or onward ticket to the country of origin or residence.

c) A confirmed booking for accommodation – for example, a booking at a hotel. If the person travelling is being sponsored by a Mauritian citizen, they will need to produce evidence of sponsorship, stating their name, address, profession, relationship, national identity card number and telephone number.

d) Sufficient funds to meet the costs of stay (US$100 per night).

e) A pledge not to engage in any profit-making activities.

a) Duly filled and signed application forms are available at http://passport.gov.mu

b) The following documents must be provided:

i) Two recent passport-sized photographs;
ii) A photocopy of data pages within the traveller’s passport; and a photocopy of the residence/re-Entry visa with three months validity, where applicable.

c) An average of five working days is required for processing applications and for a visa to be issued, provided all relevant documents are submitted.

Please allow four to five working days for administrative procedures before the visa is granted.

In addition to the above, it should be noted that nationals of Morocco visiting Mauritius will now be issued a 15-day visa on arrival in the country.

No vaccinations are required. However a yellow fever vaccination certificate is required for travellers over 1 year of age who arrive from areas where yellow fever cases are reported.

Make sure you are up-to-date on routine vaccines before every trip. These vaccines include measles-mumps-rubella (MMR) vaccine, diphtheria-tetanus-pertussis vaccine, varicella (chickenpox) vaccine, polio vaccine, and your yearly flu shot.

Visit your health professional at least 4 to 6 weeks before your trip to check whether you need any vaccinations or other preventive measures.

Although there are no malarial mosquitoes in Mauritius, the Ministry of Health may ask you for a blood sample either at the airport or at a later stage during your stay if you have travelled from a country where malaria is common.

Cases of dengue fever transmitted by mosquitoes have been reported. You should take mosquito bite avoidance measures.

Stonefish stings are rare but can be fatal. Seek urgent medical attention if you are stung. Many hotels stock anti-venom serum.

If you need emergency medical assistance during your trip, dial 999 or 114 and ask for an ambulance. Private and state ambulance services are available, but are of variable quality and speed. If you can you should go directly to the hospital. Otherwise, seek advice from your hotel reception. You should contact your insurance/medical assistance company promptly if you are referred to a medical facility for treatment.

Weather and when to go

Mauritius enjoys a relatively mild climate. Although temperatures are rather moderate throughout the year with occasional rainfall, the most pleasant times to visit the island are between the months of April and June and between September and December

As Mauritius is located in the southern hemisphere, the summer and winter months are opposite to the seasons in Europe.

The weather is hot and humid during these months, with peaks in temperatures occurring in the months of December, January and February.
Rainfall is abundant, especially on the central plateau. The highest rainfall normally occurs in the months of February and March.
Daylight hours typically run from 5.30am to 7.00pm.
This is the best time for scuba diving – especially December through to March – and for deep-sea fishing.
The cyclonic season extends right the way through from November to April. Most of the time, the cyclones manage to avoid Mauritius because of the small size of the island.

Winter: May to October

The temperature is cooler during this season, and prevailing winds tend to blow over the island from the east and south-east. The North and West of the island is relatively warmer.
The lowest temperatures are felt in August (20°C on the coast). Daylight hours typically run from 6.45am to 5.45pm. This is the best season for surfing (June to August).

+ good time with some rain expected

September   transition month – it is getting warmer

November    summer is on its way – a beautiful month

Mauritius is a very popular destination therefore there are many direct and indirect flights from all over the world. Whether you live in Europe, the Americas, Asia or Australasia, flying to Mauritius is possible either in one single flight or with a simple connection.

Air Mauritius and British Airways fly directly from the UK. 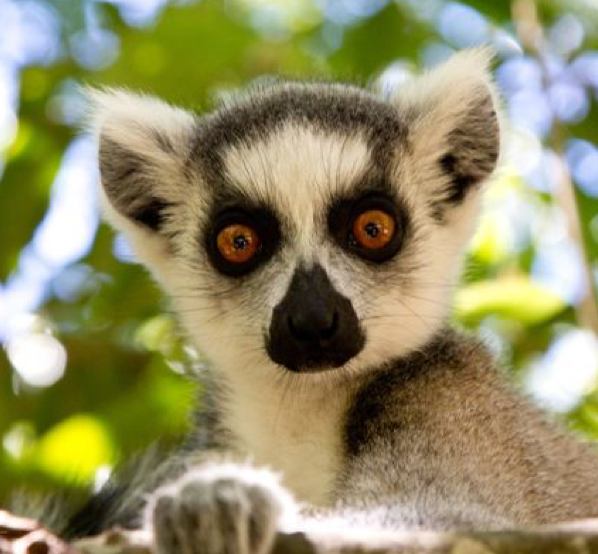